Happy Thanksgiving everyone. Sorry for the dearth of posts. Crabs are collecting and will be appropriately displayed. I hope everyone in the Olde Land (from that part from which the Pilgrims sailed) and the Newe has a peaceful weekend.
Posted by Dr. C at 10:50 AM 1 comment: 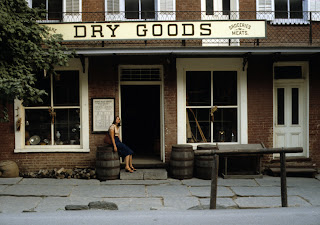 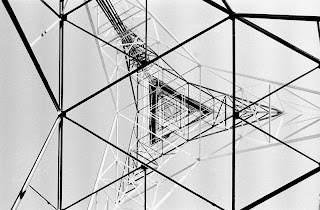 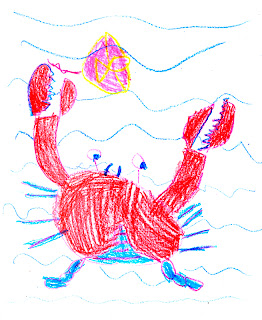 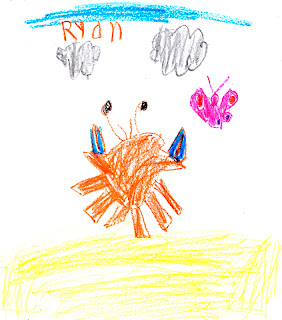 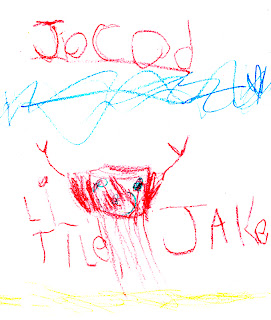 In spite of my attempts at posting

purity
accuracy, it appears that several questions were raised about the previous set of select crabs.


In the second frame ... I presume that "Hunter" is the name of the artist, not a description of the crab (nor a reference to the 1960 case of the Brookloined bridge)?

This comment raises a significant ontological dilemma. That is, does it refer to the Hunter Series:

Or the Hunter Series. I presume the latter:


The Brookloined Bridge: The Fox steals the Brooklyn Bridge and tries to peddle it to unsuspecting people on the street. As the Hunter searches for the missing bridge, Officer Flim Flannigan runs into the Fox on the street and chases him around the city. The policemen corner the Fox at the edge of the river and he's forced to use the bridge to escape. On the other side of the bridge, the Fox collides with the Hunter, who gets all the credit for returning the Bridge and capturing the Fox.

Assuming the latter, one does recognize a certain similarity between the loins on the mentioned bridge: 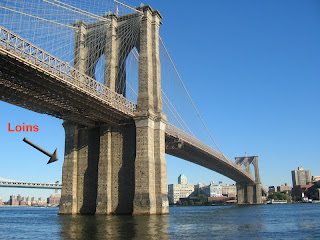 And those of a certain Ms. Brooke's loins: 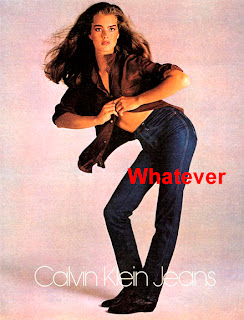 (Dr. C becomes fatigued at trying to force a round peg through a square hole.)


Pssst ... Dr. C, that's not a crab sent from a curmudgeon. That IS a curmudgeon. It's the nostrilo-pede himself wearing a crab costume. Note the multiple legs under the mask's "chin", the lack of hair, the shortage of FEET on the crab outfit(and we know where the others went (Hint: see "notes".))

I must assume that Commentator 2 felt miffed because of the superiority of the nostrillo-pede to her costumes from here:

or could it be?