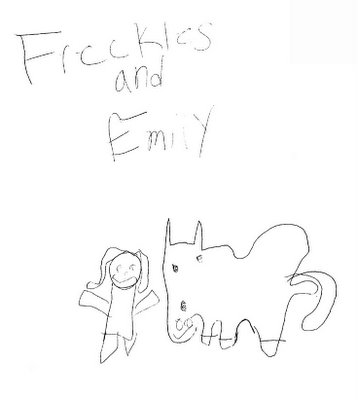 In honor of Holden from FirstDraft (the Crabs are sleeping)
Posted by Dr. C at 11:54 AM 3 comments: 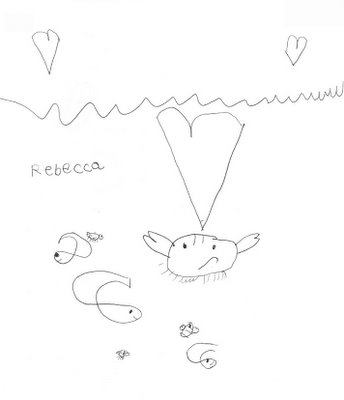 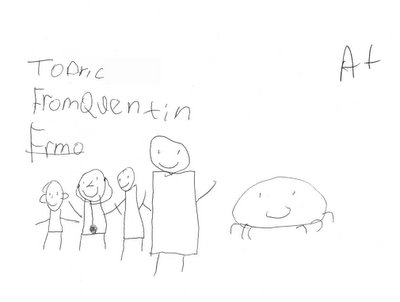 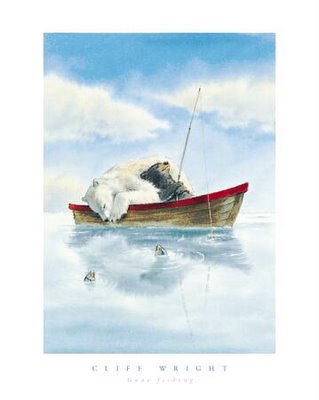 Actually, I hate fishing. But, its an apt metaphor for how I feel. Got to remove the clicking brain from the stuff that is floating around for a few days.....weeks, who knows.

Happy New Year, everyone. I certainly hope that things will improve. I guess it is incumbent upon us to figure out what we can do to make things better. That probably goes under the list of New Year's Resolutions:

1. In my humble opinion, the War in Iraq is the lead albatross about the neck of the United States. In spite of lives, treasure and more lives, it continues to spiral into chaos. Maybe its already there. I do not see any alternative but to withdraw American forces. Without other forces, this will precipitate a full scale civil war (as opposed to the low scale one we have now). Other forces could be the UN (unlikely) or a regional, Arab force. Israel would block the latter (can't let those Arabs unite) but, to me, it is the only way out.

2. Domestic spending. It is possible if we get a Democratic House and Senate in November (I know, dream on) that we will reverse the flow of wealth from everyone else in the world into the pockets of a vanishingly small group of Americans. I can tell you for a fact that Health Care is in crisis and, due to moves at the end of last year, it will only get worse (cuts in Medicaid, etc.). People expect health care and they are not willing to pay for it. If they don't get it, there will be large scale disturbances.

3. Impeachment. I continue to believe that George W. Bush has broken the law with his domestic spying program. As we have said here before, if we do not follow up on this we make a mockery of our laws and Constitution.

4. Environment. There must be a reason why we still have hurricanes in December (apparently hurricane zeta was forming in the last week). There must be a reason why the polar ice cap is melting creating blue water that absorbs heat vs ice that reflects heat. At some point we cross an invisible line and no matter who is President of the United States, the World will spiral off into chaos. It doesn't take a very smart person to see that that line is not very far in the future.

When you mess something up, Fix It!

By any measure, we have made a mess in Iraq. In addition to 20-40 Iraqi getting killed every day by insurgents (plus American soldiers), we have apprently diverted funds (funds that I donated as a taxpayer) from rebuilding infrastructure.

The national electrical grid has an average daily output of 4,000 megawatts, about 400 megawatts less than its prewar level.

Iraqis nationwide receive on average less than 12 hours of power a day. For residents of Baghdad, it was six hours a day last month, according to a U.S. count, though many residents say that figure is high.

The Americans, said Zaid Saleem, 26, who works at a market in Baghdad, "are the best in destroying things but they are the worst in rebuilding."

You know, even the Romans were known for building things in their empire. We are just known for dropping atomic bombs and messing things up in general.